Home
Blog
Tips for caring for the field: what to do and what not to do 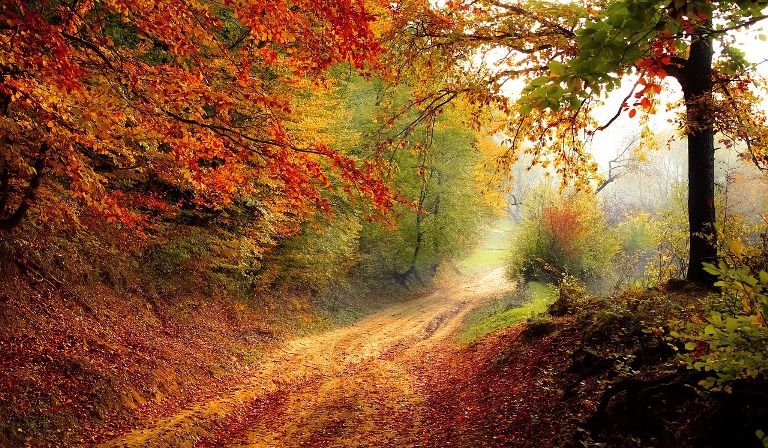 We guess that at least once you have gone out on a route through the countryside and have come across some residue and / or garbage of a human being: cigarette butts, soda cans and even food scraps.

It is quite unpleasant to find remains and garbage of any kind, and especially if you have not generated it because you do not know what they are. However, the problem not only lies in 'not making dirt so that no one else can find it', but we must avoid dirtying to take care of the countryside, the planet and contribute as much as possible to improve the environment, nature and the environment.

#1. Cardboard bag to throw away your waste

It is essential that you carry a cardboard bag in which you can deposit absolutely EVERYTHING that is yours and does not belong to the field. For example, if you have made some sandwiches, throw the wrapper in the bag; If you bring chips, when the bag is finished you can throw it in the trash you have brought… But not only that, if you are taking a walk and open a bag of pipes, also throw the shells in the bag. Sometimes we trust ourselves and throw food scraps into the fields "because later it is compost", but the reality is that it does not always degrade so easily and some animal can eat it attracted by the taste and end up feeling bad. For this reason, we recommend not throwing anything at all on the field.

Many smokers have a habit of throwing their butts on the ground when they have finished smoking. When we see that gesture in the city, it does not shock us so much because after all, the person in charge of the area will sweep the butts and we will see it clean the next day. We add that, even if there is a street sweeper who is in charge of cleaning the sidewalks, it is much more hygienic and civic for everyone to throw their cigarette butts into the ashtrays that are distributed in almost all cities.

However, that gesture that may seem harmless in the city can become a real natural misfortune if it is carried out in the countryside. A cigarette butt takes up to 10 years to disappear, so the contamination it supposes over the years is very high. But, in addition to that, throwing a cigarette butt into the field can mean something much worse and dangerous than starting a fire.

UNDER NO CONCEPT, never throw a cigarette into the field.

It is quite likely that the route you are going to take has already been done by others before. The path will be signposted and there will be indications and tips that will guide you: pay attention to them! They are for something. Don't go off the beaten path or try to get lost a lot on your own because, really, you can get lost. In the countryside it is very easy to get disoriented so we recommend that you follow the marked route and the indications that they mark.

#4. The caravan, the further the better

What do we mean by this? Well, don't try to park at the same 'door' where the route begins. Sometimes we are very lazy and because we don't walk a few meters, we drive the car around and around until we park it as close as possible. Let's save fuel, save time with the engine running and park in the first place you find even if you gave a bit of your fucking starting point. Also, aren't we going for a walk in the country? A few more steps you can take.

Not that young children pollute, far from it! We place special emphasis on this point because sometimes we let the children run and play as they please and we take our eyes off them and yet sometimes the little ones have fun pulling leaves, climbing tree branches or pulling the grass . It is interesting that since they are very young we educate them to take care of the countryside and nature and teach them to respect the environment.

Perhaps on your walk you will meet animals such as squirrels, birds or lizards, insects or even larger mammals. They are in THEIR habitat and you are their guests, so respect them! Don't play chase or scare them, or try to touch or get too close. In addition to the fact that they can be scared, we do not know how they will react when they are coerced and, in the same way that they can flee, they can attack you when they feel in danger. If you come across one, try to pass by to avoid a greater evil.

What do you think of these tips? If you did not follow them before, we ask that you follow them to make the planet a place where we are all comfortable, especially those of us who love nature. If there is any other advice that you would add, leave us a comment and we will add it to the article.

Thanks for the information it helped me with my homework 🙂

The shorter the better. 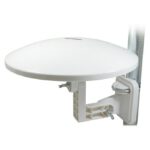 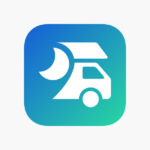 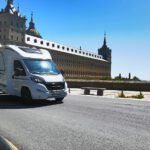 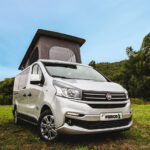 The best tires for motorhomes

Ivan
For many people, there is nothing better than tires that give a motorhome or recreational transport adventure ...
Keep reading

Ivan
If you think about acquiring or renting a motorhome of less than 7 meters, in the market you will ...
Keep reading

How to save fuel in a motorhome

Ivan
Summer means the beginning of the motorhome season, with places to visit and moments of distraction ...
Keep reading

Javier Iglesias
Lithium batteries for motorhomes. With the issue of batteries, we usually find ourselves with many doubts since ...
Keep reading