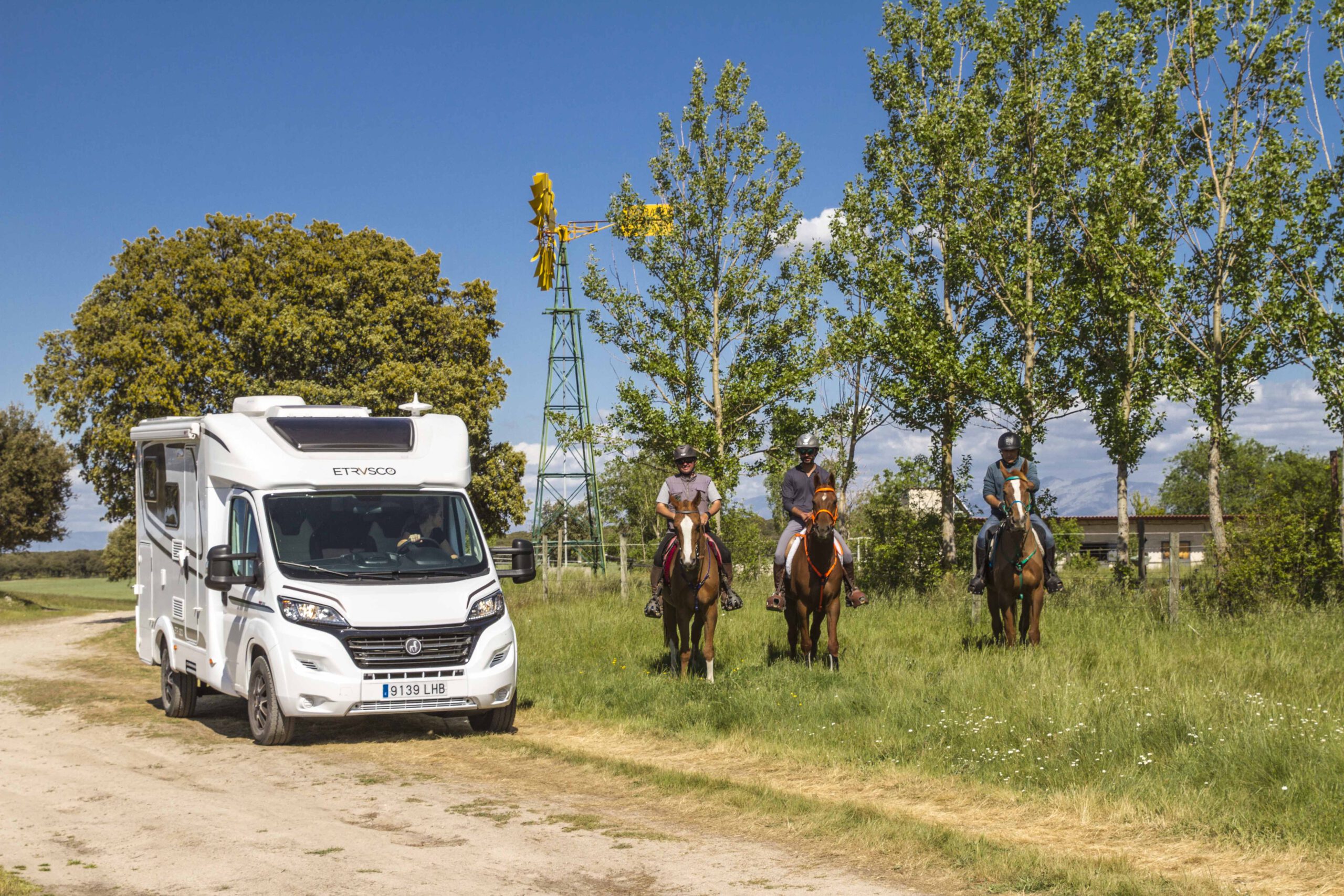 Leisure in a caravan is leisure in freedom. But sometimes you don't have to go very far to enjoy it. This route through Segovia allows you to rediscover this region so close and, sometimes, so unknown, that it offers a multitude of cultural, gastronomic and sports offerings.

Villacastín is one of the best known towns in the region and an undisputed Castilian jewel that, in medieval times, came to rival Segovia itself. It offers a multitude of places of interest, from the parish church of San Sebastián to the Palace of the Counts of Alba Real, all nestled in a picturesque town with a good atmosphere, although quiet enough if what we want is a rural getaway to rest. A walk through the arcades of its historic center is enough to get into the atmosphere. 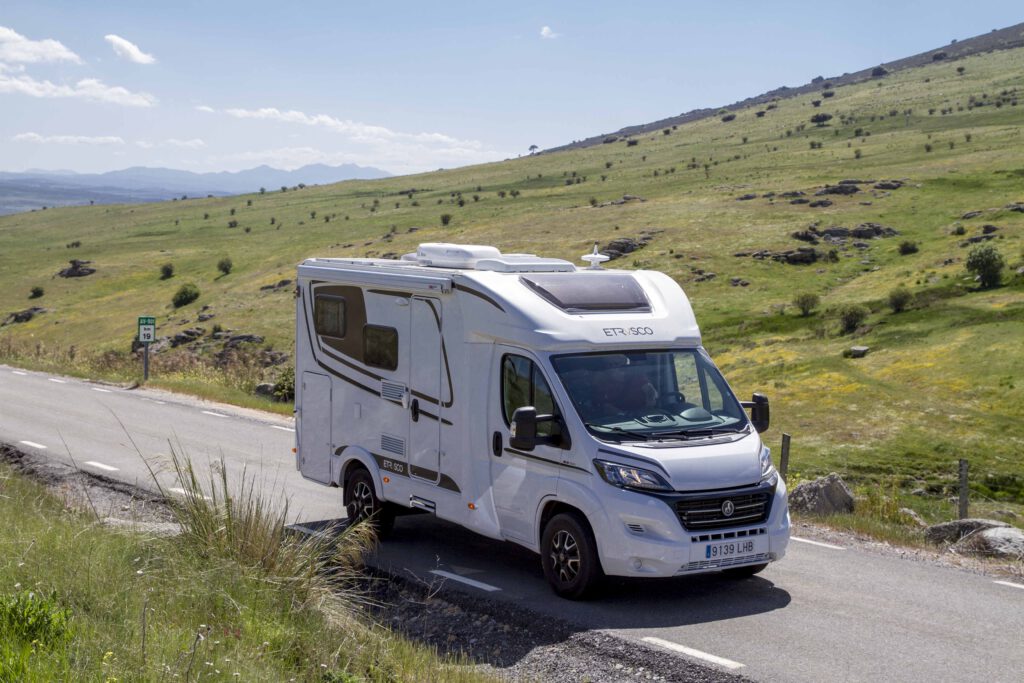 The stately places of the Madrazo or the Counts of Campo Alanje raise the bar and add variety to the classic medieval religious architecture. Be careful here with the own sausages and cold meats with several ham dryers in the town. In the vicinity of Casa Marcial they allow the night with the facilities of a good restaurant and with very reasonable prices.

Something similar happens with Muñopedro, which is another rural enclave among pine forests, perfect for a getaway in the middle of the central system. Many tourist routes depart from here that complement its places of interest, such as its beautiful church of San Miguel, undoubtedly its main monument, but also the hermitage of Santa Ana or that of the Virgen del Buen Suceso. 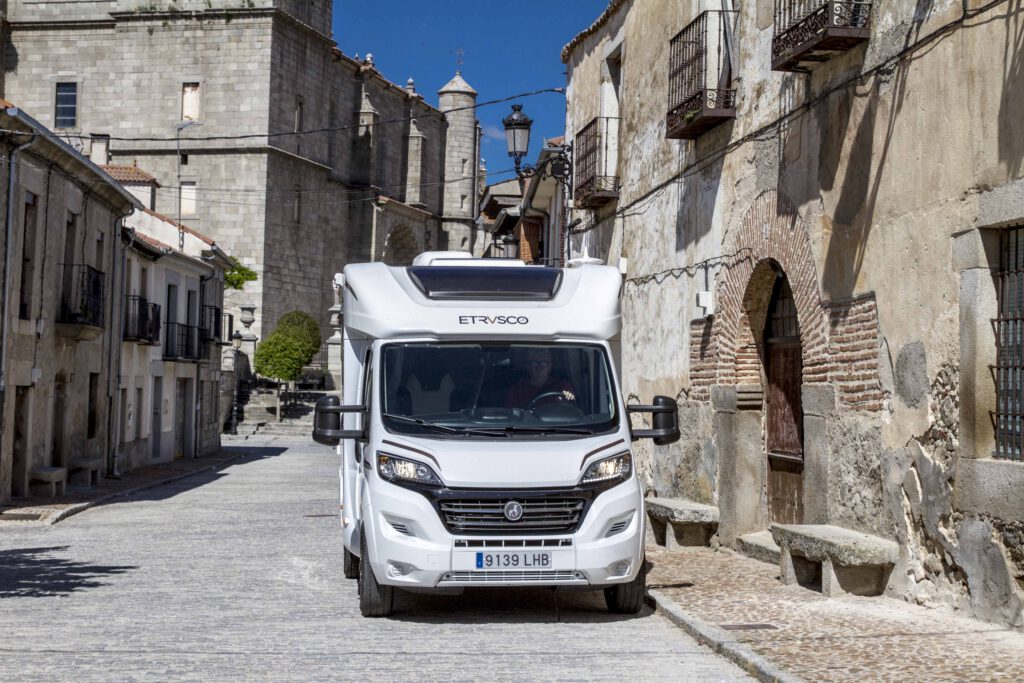 There it is, without going any further, the route that leaves from the El Escorial Granero to Segovia, and that as it passes through Muñopedro along the SG-322 allows us to stop and observe the benefits of the town. Muñopedro gives exactly what we expect from a municipality of just over 300 inhabitants and dedicated to the cultivation of wheat and barley: tranquility, silence, typical farmhouses and a good number of places of interest that dot its surroundings.

Marugán is another place of undisputed interest less than 30 kilometers from the Segovian capital and inserted in the Voltoya and Zorita valleys, an extensive area of grasslands populated by pines and holm oaks, home to the black stork and the Iberian imperial eagle. 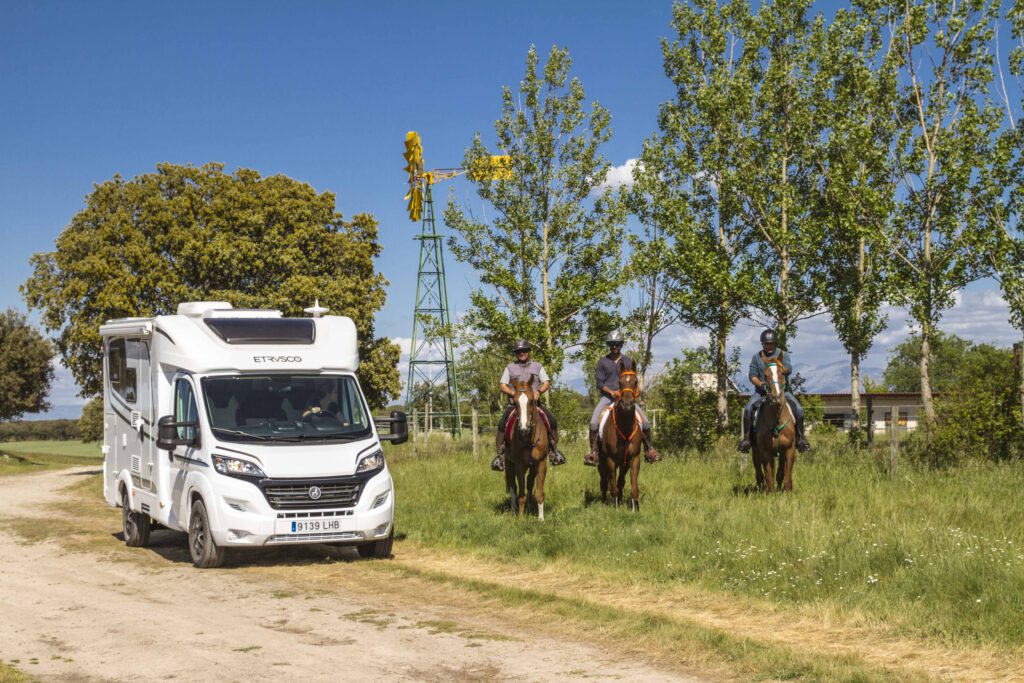 A municipality whose name derives from Arabic and which, in itself, reveals the rich and extensive history of the town, which began its history in the shadow of the Augustinian abbey of Santa María Real de Párraces. The confiscation of Mendizábal, as in so many other towns, completely altered the evolution of its history, but not the existence of important monuments such as the church of San Nicolás de Bari, of Renaissance influences, or the hermitage of Siete Fuentes. Suckling lamb and roast suckling pig, among other slaughter products, are delicious.

Near Marugán there is an interesting summer campsite on the road from Fuentemilanos to Valverde del Majano with all the necessary services to stake our vehicle at night.

And then there is a place that never fails. Segovia is a bucolic enclave in itself, although in it we already find all the virtues and services of a great city. Therefore, it offers a wide gastronomic, cultural and leisure offer. Naturally, and leaving aside its emblematic Roman aqueduct (which we should not miss), its fortress is an absolutely essential visit. 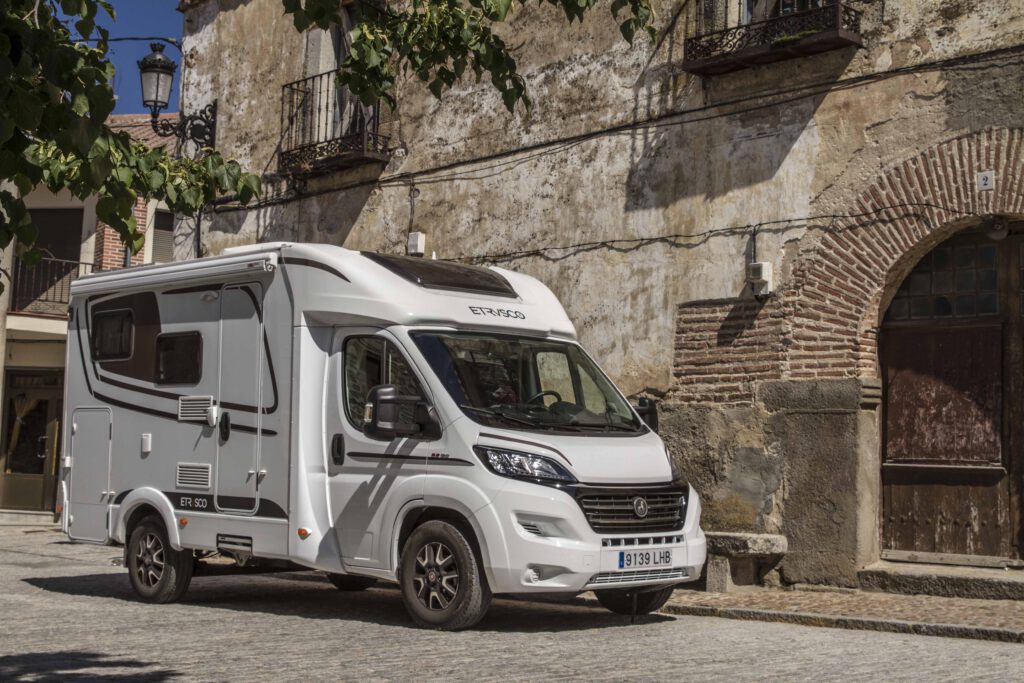 This enclave of pure fairy tale has Roman, Moorish and Renaissance influences, and its history is rich in anecdotes and stories, from Felipe II to Juana la Loca. Not content with this, Segovians can still afford to daily taste its medieval walls and its formidable Gothic cathedral, and of course stroll through the Jewish Quarter, full of touristy but interesting restaurants.

In Segovia we can resort to the Segovia area, a space for camper on Campo Azalvaro street, in the urban fabric of the city, with all the imaginable services for our vehicle.

A Segovian getaway would not be complete without a visit to the Riofrio Palace, an architectural jewel born as a place of exile for royalty (specifically, Isabel de Farnesio, wife of Felipe V, and Francisco Asís de Borbón), initially conceived in the manner of of the Royal Palace of Madrid, but decorated inside with an eclectic and varied style in which each room has a different atmosphere and style.

Around it, the Riofrío forest, which makes for a perfect getaway to walk with children due to its ease and short duration. In its forests it is not difficult to glimpse the presence of deer and games, which especially in mating season are frequently seen in the surroundings. 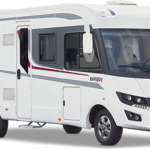 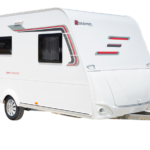 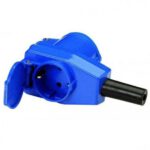 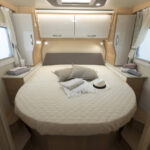 Route through Toledo in Motorhome

Ivan
Castilla La Mancha is, still today, one of the great unknown for national tourism. This quixotic land ...
Keep reading 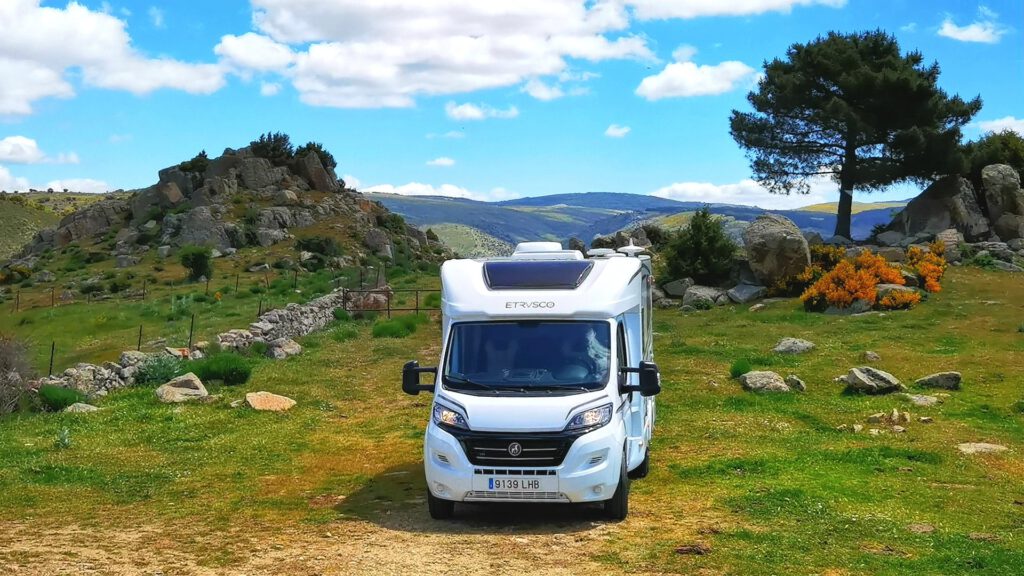