Home
Blog
The north of Madrid in a motorhome 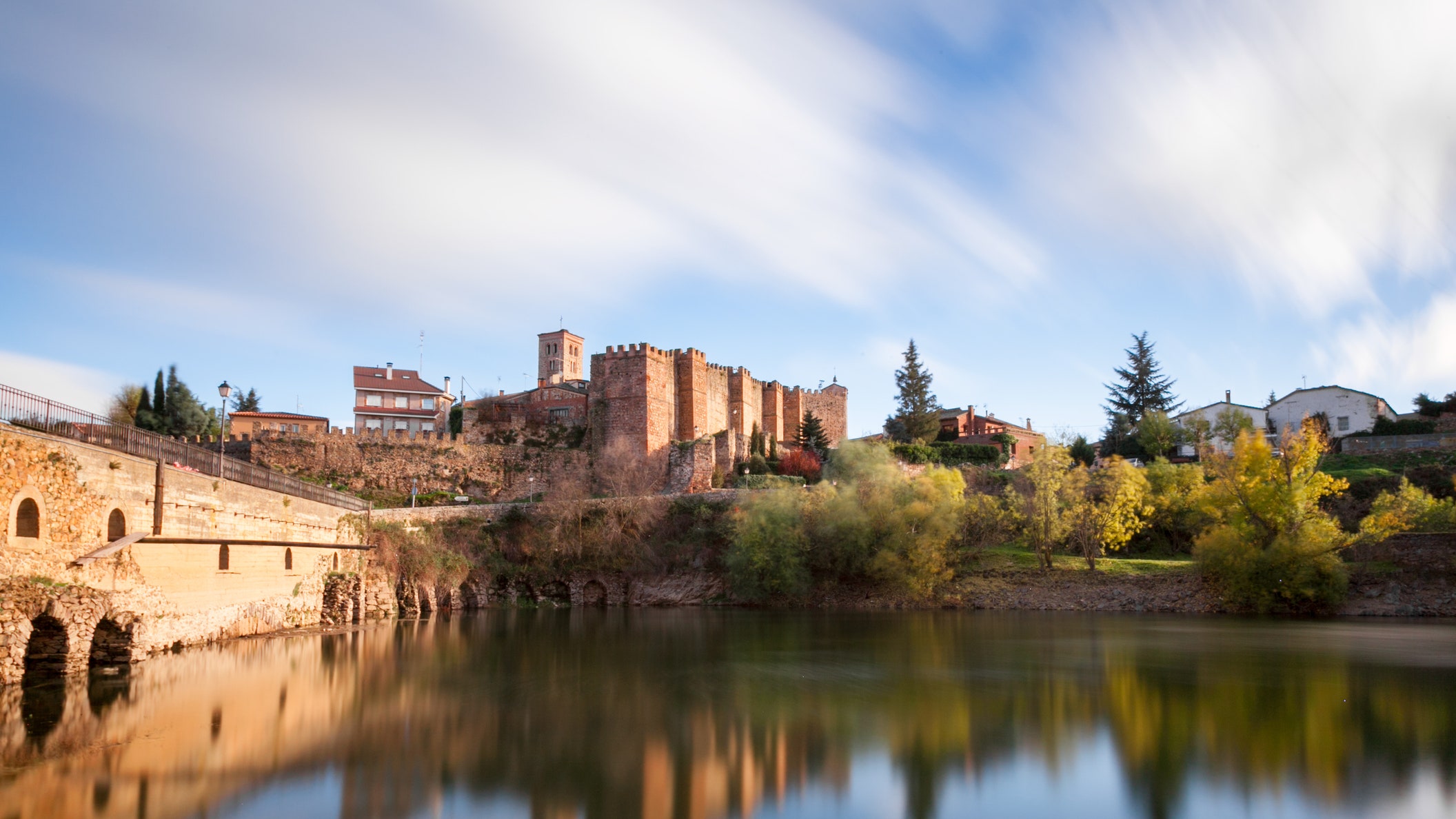 The community of Madrid is a box of surprises. Castles, trails and large wooded masses make  his territory  a place  very surprising.

Few places are we going to find more attractive than Buitrago de Lozoya. 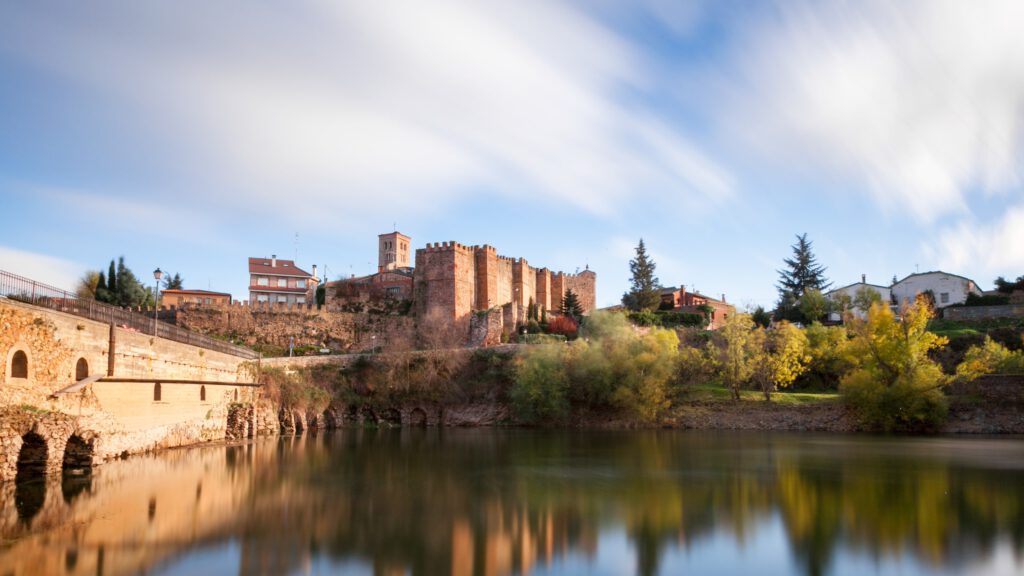 As soon as we leave the highway we enter a magical place. The town offers large doses of nature, with viewpoints, routes and forests, but also culture. 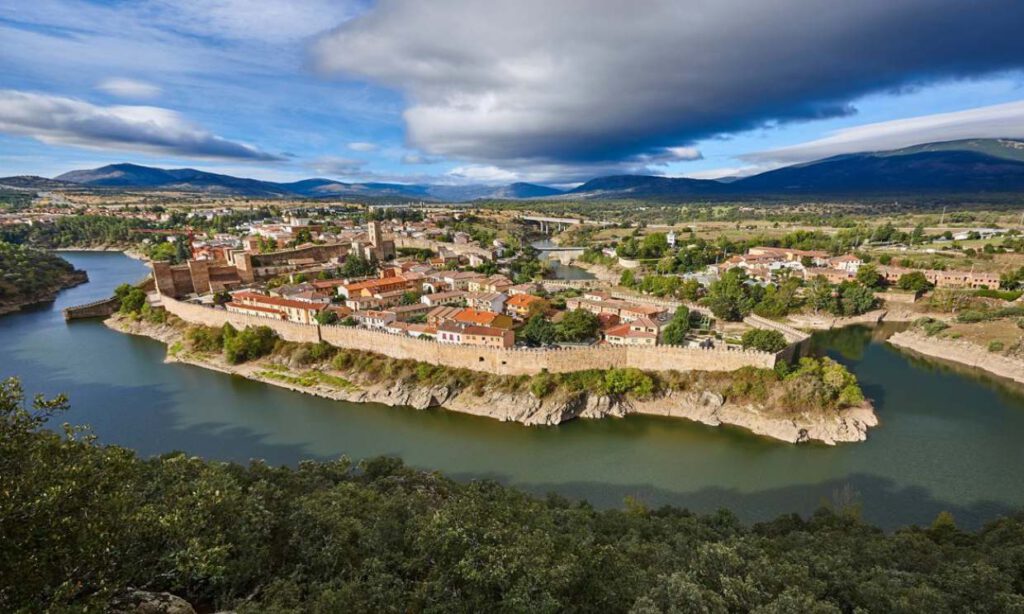 This walled town can boast of a Picasso museum, an unimaginable wonder in a town in the mountains, but a reality after all. The reason is Eugenio Arias, a barber from the town who became one of the best friends of the man from Malaga, who during his life gave him numerous works of art that he donated to the town on his death.

In addition, the town's urban center and its good gastronomy will help to finish off the trip, as well as the medieval architecture that adorns its streets. The medieval walls that surround Buitrago de Lozoya reveal a rich historical past that is impossible to tire of.

If we are looking for a charming town, the best option may be Madarcos. It can be a good base of operations to discover  many  leisure possibilities in nature, with beech forests such as Tejeda Negra and multiple routes through the leafy paths that offer us an attractive panoramic view of what the northern mountains of Madrid offer us. 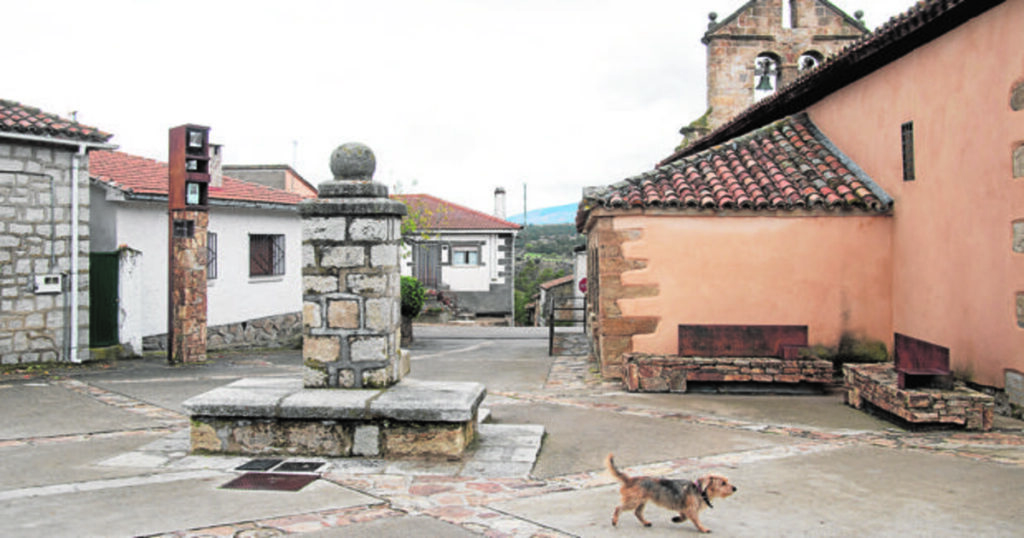 But, in addition to the typical popular medieval architecture of the town, we have options such as the Madarcos Yesterday and Today festival, which proposes recovering traditions, from gastronomic to cultural, such as tickling, displaying farm implements in the fields, objects and kitchen utensils, another era, which reveal a real attempt to take advantage of and recover the roots of Madarcos and the surrounding towns. It takes place every October 4.

If we look for a stage  that integrates nature and history we can always approach Manzanares el Real. In addition to  wonderful routes and viewpoints of La Pedriza and the Santillana reservoir, offers visits to the castle of Los Mendoza, where theater performances are also held, and guided tours of a town that takes special care of cultural content for both occasional tourists and its own inhabitants. 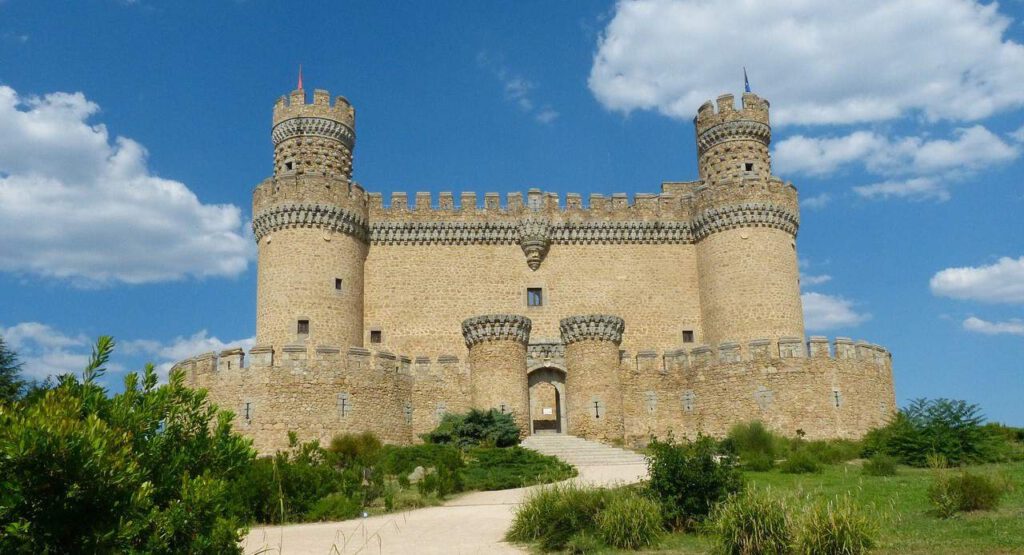 Its castle is considered the best preserved in the entire Community of Madrid, so it offers a forceful dose of architecture and culture to its visitors, who hardly have to imagine anything.

Robledillo de la Jara can boast of a museum like the one of the Ways of Life of the Past, which shows different traditional trades that constituted the economic sustenance and sustained the social structure of this town and the surrounding ones: shepherding, blacksmithing, bakery or beekeeping. 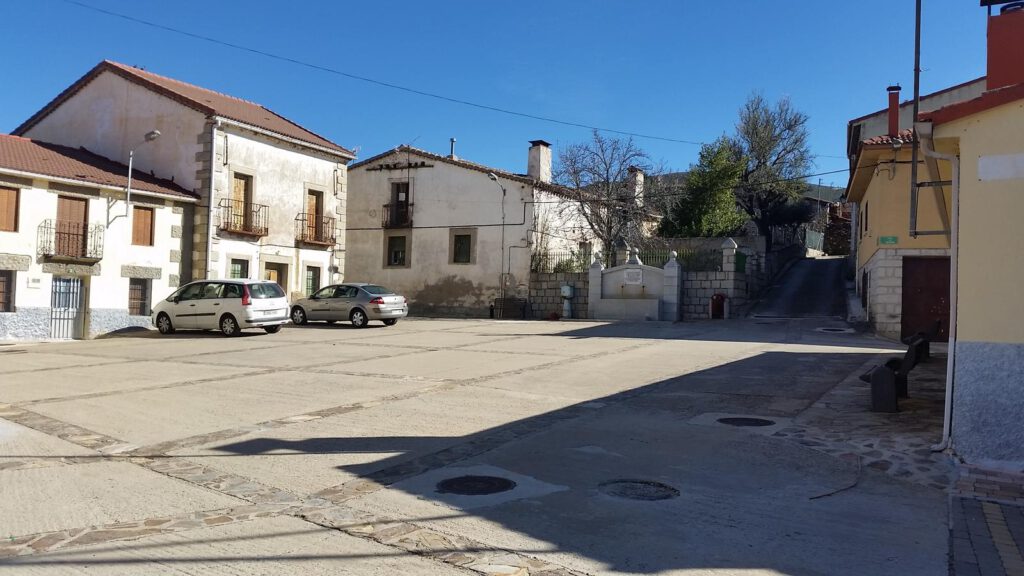 The chickadees here also have a lot to say. In other surrounding towns we find similar museums such as the water and games museum (El Berrueco), the geological classroom museum (Patones de Abajo), the forge museum (Paredes de Buitrago) and the threshing floors (El Atazar)... 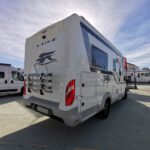 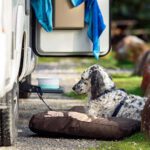 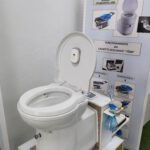 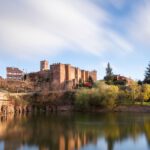 Route through Toledo in Motorhome

Ivan
Castilla La Mancha is, still today, one of the great unknown for national tourism. This quixotic land ...
Keep reading

Ivan
ROUTE THROUGH SEGOVIA BY MOTORHOME Leisure in a caravan is leisure in freedom. But sometimes not ...
Keep reading

Comercial Caravaning's speciality is the close relationship with our clients. You can come and check it out at Comercial Caravaning in Alcorcón, very close to Madrid, Móstoles, Leganés... Very close to TI (experts in caravans, motorhomes and campers in the south of Madrid).
+34 916 111 453
info@comercialcaravaning.com
Avenida San Martín de Valdeiglesias, Nº1 28922 Alcorcón, Madrid.
Copyright © 1993 - 2022. All rights reserved. Commercial Caravaning Management SL | Design and SEO by SEO Consulting ALC